The Bono lotto is a lottery that is played in Spain. It was established in 1988 and had its first draw in February of that year. The Bono lotto is very popular in Spain and draws takes place from Monday to Saturday. It is also well known for its very low ticket price and just like many other lottery anybody anywhere in the world can partake in the Bono lottery.

To play in the Bono lottery, you need to purchase the ticket and select 6 numbers out of 49. When the draws are done and the numbers on your ticket match the numbers drawn for that particular lottery, then you have won the jackpot.

Bono lotto introduced in 1991 its refund function in which numbers are randomly assigned to tickets so that even if your main 6 numbers do not match with any of the numbers drawn but the refund number assigned to your ticket matches the refund number drawn then you would be given a refund of your money used in purchasing the ticket. 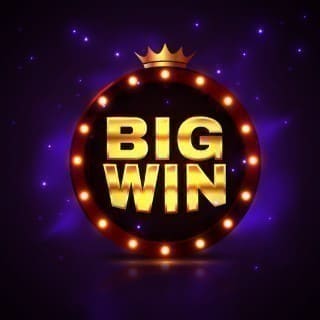 The largest jackpot won in the Bono lotto was as far back as 1990 in which a single lucky player won an enormous €7,000,000. The probability of hitting the jackpot in Bono lotto is 1:14 million.